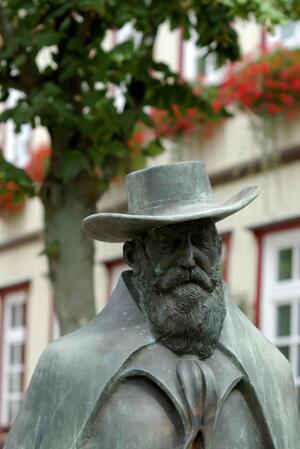 If you wanted to stroll always on the traces of Wilhelm Bush, you can act also in Mechtshausen. Since the famous writer spent there his letzen 10 years.

Wilhelm Bush went for a walk, as everybody knows, often and looked at the village idyl from the distance. A specially invested "Wilhelm's Bush's path", with quotations from his letters, allows an insight into his life. 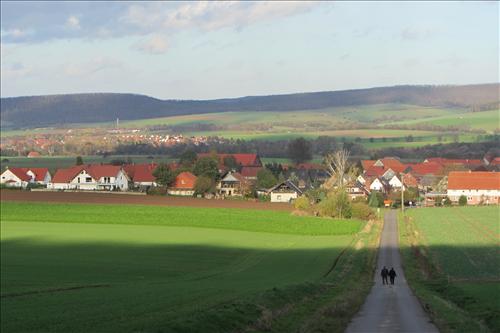 Off it goes in the parking bay beside the Saint Nikolai church or Max & Moritz Skulptur. From there the way leads on the right „in the Langenbeek“ along to the cemetery where the tomb of the artist is. Further it goes in the direction of field mark, after about 400 m you go in the 3rd fork on the right and then uphill in the direction of wood or mountain range of the siphon. On top come again to the right and always along the edge of the forest, until it goes, finally, once more on the right back to the village (siphon look). Past the restaurant Scharn you reach Wilhelm Bush Ring from whom the pastor's Nölke way branches off. Here you reach to „Wilhelm Bush the house which also accommodates an exhibition all around his works beside the former living rooms of the writer. 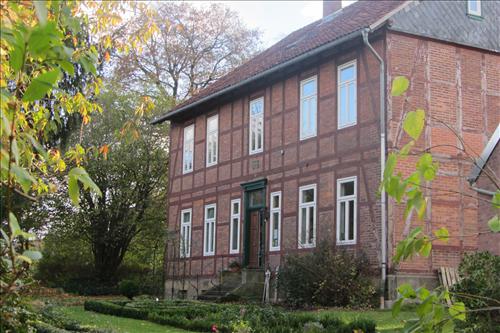 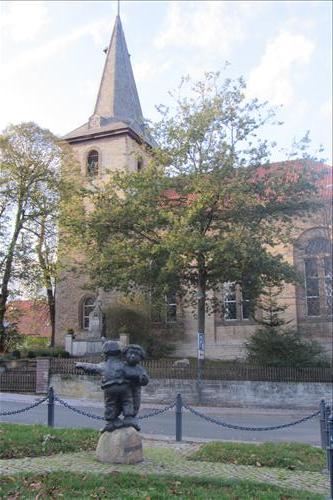 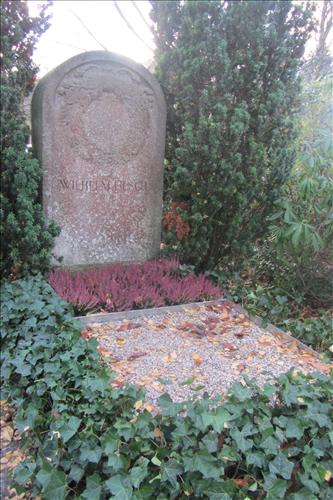 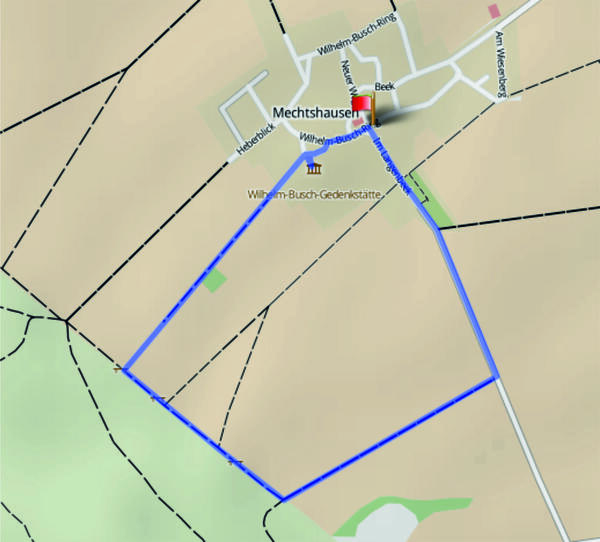