Other places of interest 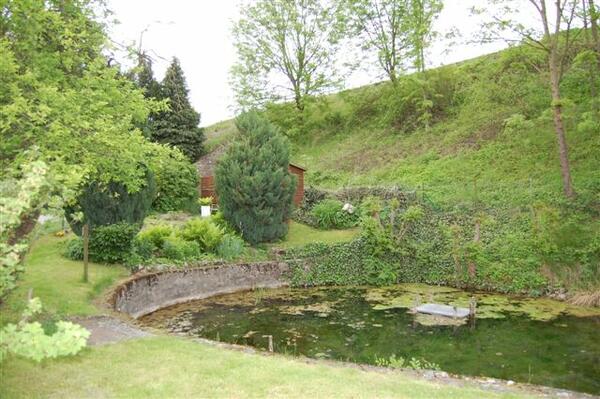 The spring of the river Nette is in Herrhausen at the foot of the Netteberg. It is the second largest spring in Lower Saxony with a small spring lake with a characteristic bluish hue. The river Nette starts here and is about 43 km long.

You will find the remains of the Jewish cemetery in the Dehnestrasse. The cemetery with 101 graves was founded in 1805.

Since 2007 the town museum is a geopoint of the geopark ‘Harz-Braunschweiger Land-Ostfalen’ because of its magnificent mineral collection.

Also in the Dehnestrasse you can gaze in wonder at the "Seesener Quadriga". The almost 5 metres high sculpture was made in the Wilhelmshütte in Bornum for the world exhibition in Chicago. It is designed by the Dresden sculptor Ernst Rietschel and is said to have served as a study for the Berlin Quadriga, which was damaged in the war. However, different sources disagree on this subject. Before the First World War, Fritz Züchner bought the quadriga to give it to the town of Seesen to decorate a new town hall. After the lost war there were other concerns and thus, it is still in the possession of the family.

The Harzhorn, near the district Ildehausen, is thought to have been a battlefield of Teutons and Romans in the 3rd century. Numerous unique artefacts were found here in 2008. An information centre will be opening in the near future. You can already book excursions in the tourist information centre of Bad Gandersheim.