Discover Seesen on an exciting tour with one of our skilled and well trained town guides. Next to the "normal" town guidance you can discover the city by Segway. If you prefer the nature , our hiking - guides will be show you the surroundings. 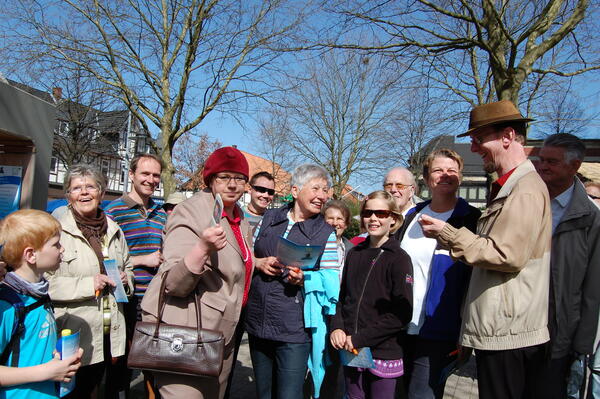 Seesen was probably founded in the Carolingian period, approx. 1200 years ago. The eldest charter Seesen is first mentioned in, dates from 974, when Emperor Otto II transferred his possession Seesen and the associated castle to the Reichsstift Gandersheim. The transfer intended to strengthen the Reichsstift which had suffered severely from arson a few years earlier. During the reign of Otto II, Seesen only consisted of a few houses. A little later a second settlement was founded in which primarily merchants lived. As time went by, the settlements blended. It is thought that already in the second half of the 14th century Seesen had market rights. There is a documentation of a town council in 1414, and from 1426 the town council could carry a seal. The rights that Duke Otto the One-eyed granted the settlement of Seesen originate from the year 1428. 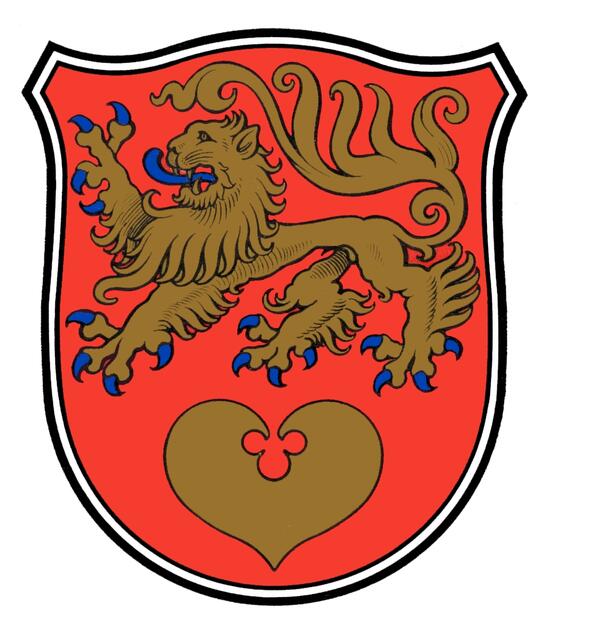 The coat of arms of the town shows the golden Brunswick lion striding over a water-lily. The water-lily refers to the origin of the town name Sehuson or Sehusa (Seehausen).

To prevent the recurring fires spread around the whole town, the duke of Brunswick ordered by the end of the 17th century to leave wide free surfaces between the rows of houses, which were to prevent the fire from jumping over. Thanks to this regulation Seesen has wide streets, which can easily cope with modern traffic. Because of the many fires only a few buildings from before the baroque era are preserved in Seesen. The oldest one is the St Vitus Tower which was probably built in the 13th or 14th century. The tower belonged to the St Vitus Church which stood on the eastside of the tower. The church itself was demolished in 1840.

Other historical buildings are the Burg Sehusa (Castle Sehusa) (1592), the Ratskeller (16. century), the St Andreas Church (17. century) and the Jagdschloβ (hunting castle) (1707).

In earlier days the town clerk resided in the Burg Sehusa, today the castle accommodates the district court. Today the Ratskeller, once established as a brewery and wedding house of the brewer's guild, is an inn again. It is here where the Harz Club was founded in 1886. The Harz Club, with about 90 branch associations and more than 16.000 members, today maintains the hiking trails in the Harz and also preserves the Harz customs and traditions. The duke of Brunswick built the St Andreas Church on its own expenses as a court and castle church. In 1702 he left them to the town. The St Andreas Church has extremely good acoustics. For this reason, the famous "Konzerte an St Andreas” takes place here since 1988, concerts with classical music, i.e. with the orchestra Sinfonia Varsovia, soloïsts like Martha Argerich, Svjatoslav Richter, Frank Peter Zimmermann or Ludwig Güttler. Yehudi Menuhin has directed here several times.

Further information on the town history is of course also obtainable in the town museum.