Because of the recurring fires, only a few buildings from the era before the baroque era have been preserved in Seesen. The oldest building is the St Vitus Tower. It originally was part of the St Vitus Church and was probably built in the 13th or 14th century. 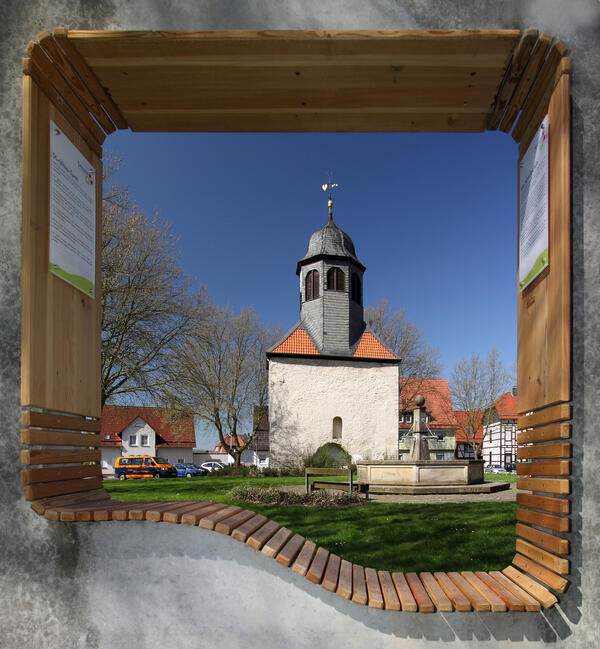 Because the duke of Brunswick left the new established St  Andreas Church to the town in 1702, more and more services were held in the new and the more adapted church. The St Vitus Church was heavily damaged by a bolt of lightning which killed four parishioners during a service.

Because the citizens did not want to maintain both churches, the St Vitus church was left to ruin, until it was finally demolished in 1840. There was a school built in 1842 next to the preserved tower, which was broken down in 1977.